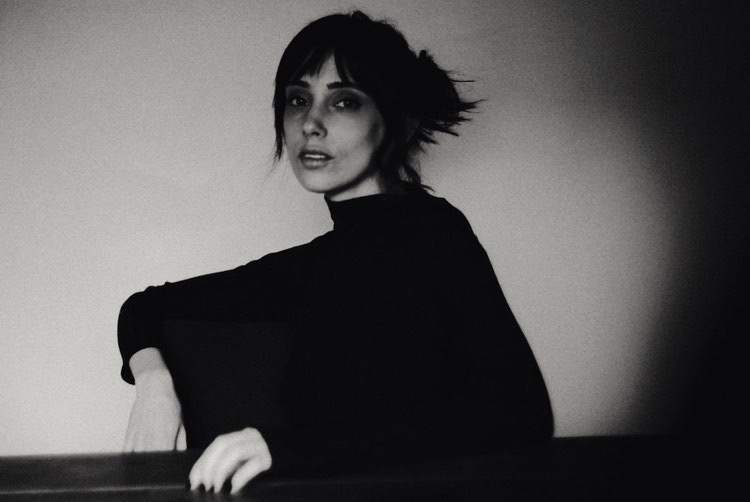 Director and founder of BIT BANG since 2015 and audiovisual producer. Graduated in Image and Sound Design (UBA). She studied Directing at the Universidad del Cine, Multimedia Design at the Da Vinci School and did a Postgraduate in Documentary Film (UBA). She co-directed the series Gorda, Los Inadaptables and Instructions for Humans and directed Artemis and advertising in different studios. Her works toured festivals around the world, including the Berlinale and Ottawa Animation Festival, and won national and international awards, including the Martín Fierro. She is currently developing an animated short film, Todos los Futuros, an animated series and the second season of “Gorda”. She worked at numerous animation festivals as a curator and programmer.
She carries out the Artistic Direction, the curatorship, the programming, the selection of the Animation Competition and the organization of the BIT BANG. 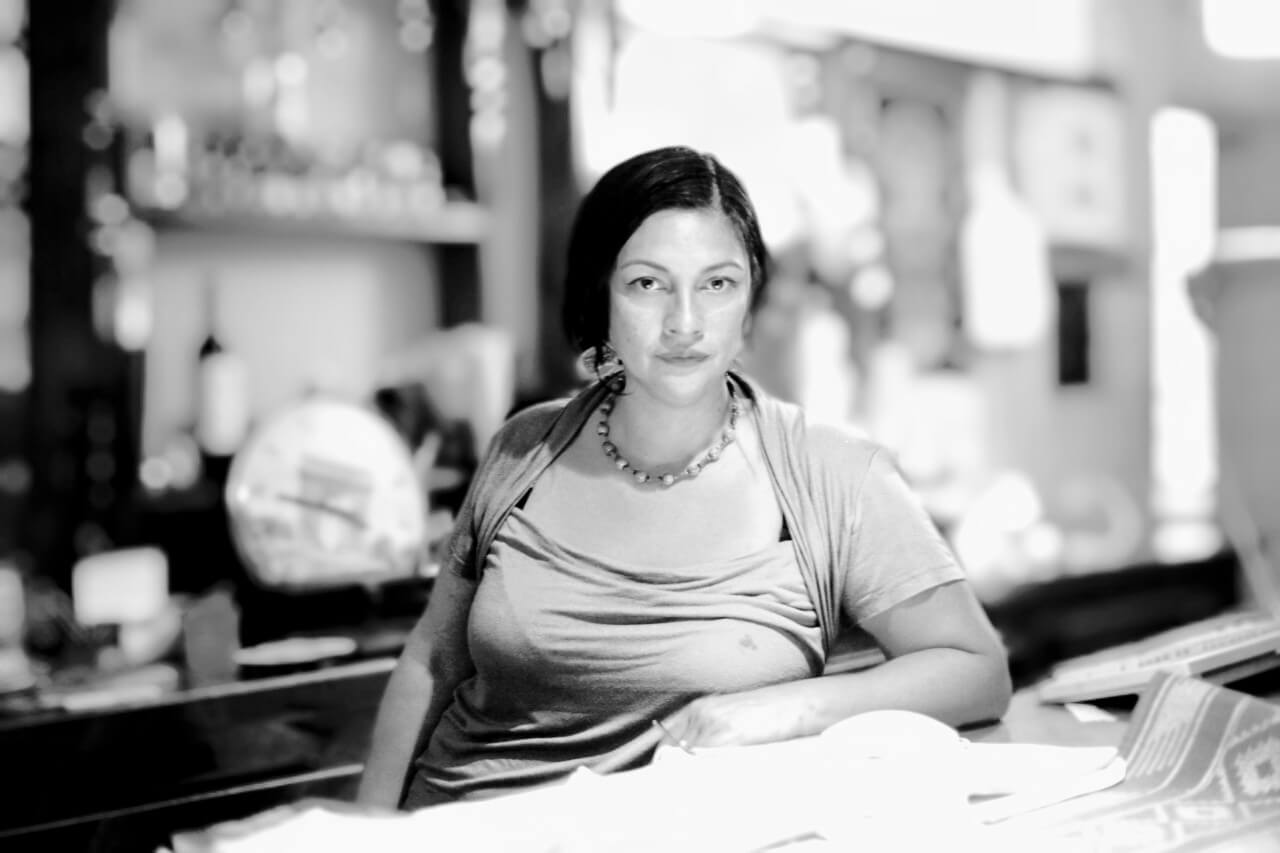 Producer and storyteller of Level Up! Transmedia, a studio dedicated to content development, transmedia storytelling and gamification. She is a producer, developer of projects and narrative design of multiplatform content. Director and transmedia producer of “Alvar Las Américas”, based on the comic “Alvar Mayor” (Trillo-Breccia), winner of INCAA awards, Patronage, Virtuality-TrendsVS Bs As, Mediamorfosis (VFX fiction, animation, board game, AR , VR). Graduated in film direction and production from the Universidad del Cine. She was a partner of El Icono, a 3D animation studio for broadcast design and advertising (Fox Kids, Jetix, Caloi en su Tinta, Canal Volver, TNT, Nickelodeon). She directed, wrote and produced the long documentary “Los Bravos”, about Peruvian musicians in Buenos Aires, premiered at Bafici. She worked as a producer at various national festivals and was an INCAA tutor for animated series. She is a partner of ADVA, ACCION, RAMA and MITAD. 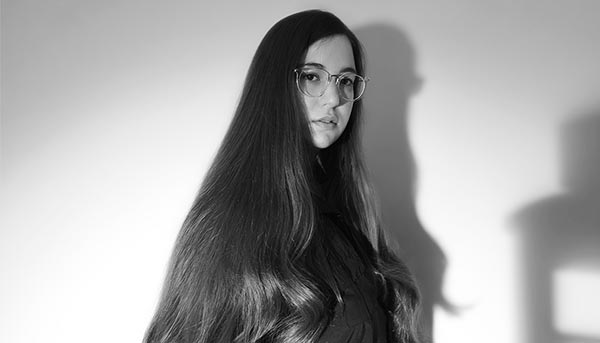 She graduated from Image and Sound Design (UBA). As a director, she developed and collaborated in animation projects of various kinds in the facultative field at the same time that she attended different visual and plastic arts workshops, complementing her training and experiencing links between frame-by-frame animation techniques through acrylic painting. . At present, she is specializing in Motion Graphics at the Da Vinci School and doing editing, animation and composition of audiovisual pieces for Bit Bang TV. She also participated as a jury in the fourth edition of Anima Latina in the category of “Short films made by children.” She is part of the short film selection committee of the BIT BANG. 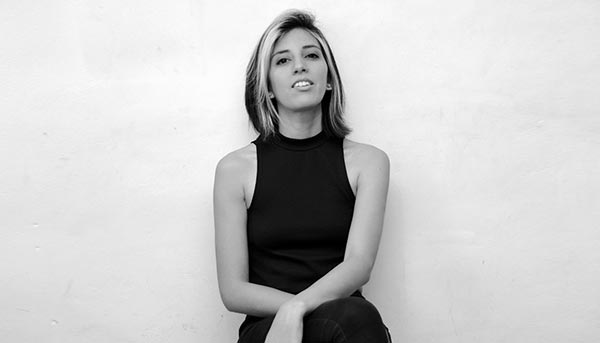 Marina is an advertising art director, works in film marketing and works as a graphic artist under the pseudonym Petscii Cola. Make typed illustrations on Commodore64, a computer from the 80’s. Her drawings and visuals were presented at festivals in Uruguay, Tokyo, Sweden and Belgium. Collaborate with the Blipblop, PVM, A.R.C.A.D.E. and Blocktronics where she creates graphics and visuals for 8bit music parties that have toured the country and that participate in events such as Trimarchi (Mar del Plata International Design Festival), The International Book Fair, Museum Night and BIT BANG Fest. 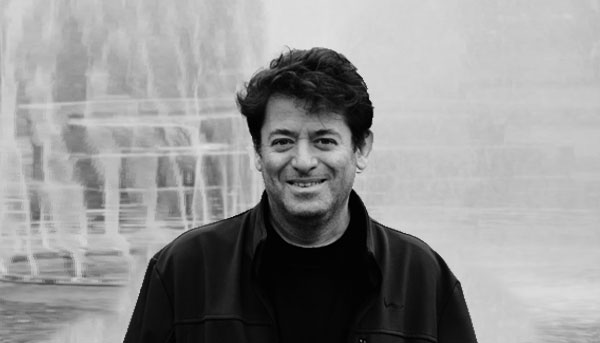 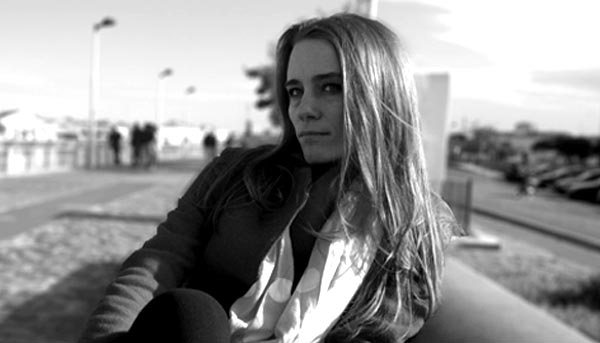 Director of the School of Game Design Latin America. Graduated from the National School of Fine Arts. Designer and storyteller at Level Up! Transmedia. Co-author of «Design of games in Latin America III: Memory of the game». Secretary of IEEE CIS Argentina Games Technical Committee. Editorial Secretary of Ludorama Magazine. 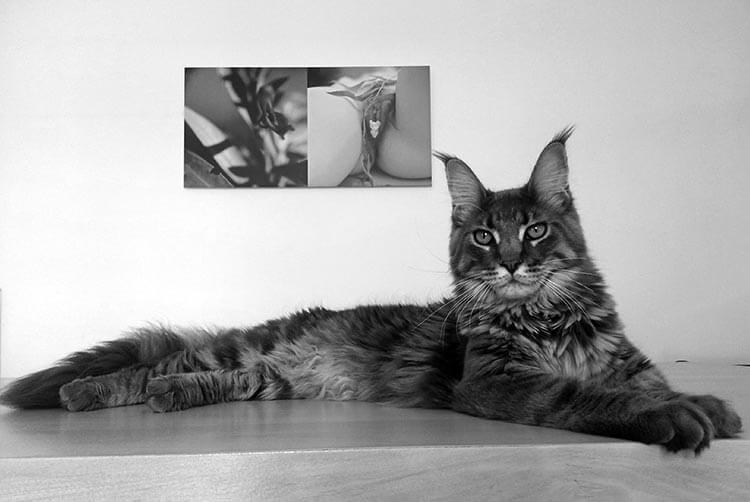 Caracúlica from birth. Eat, sleep, poop, complain, and eat again. She had a boyfriend, Aldo Bonzi, and their separation is still hazy. She purrs for convenience and is very demanding as a jury, but deep down she is a good cat.

BIT BANG is the most important animation, video game and digital art event held in the city of Buenos Aires.